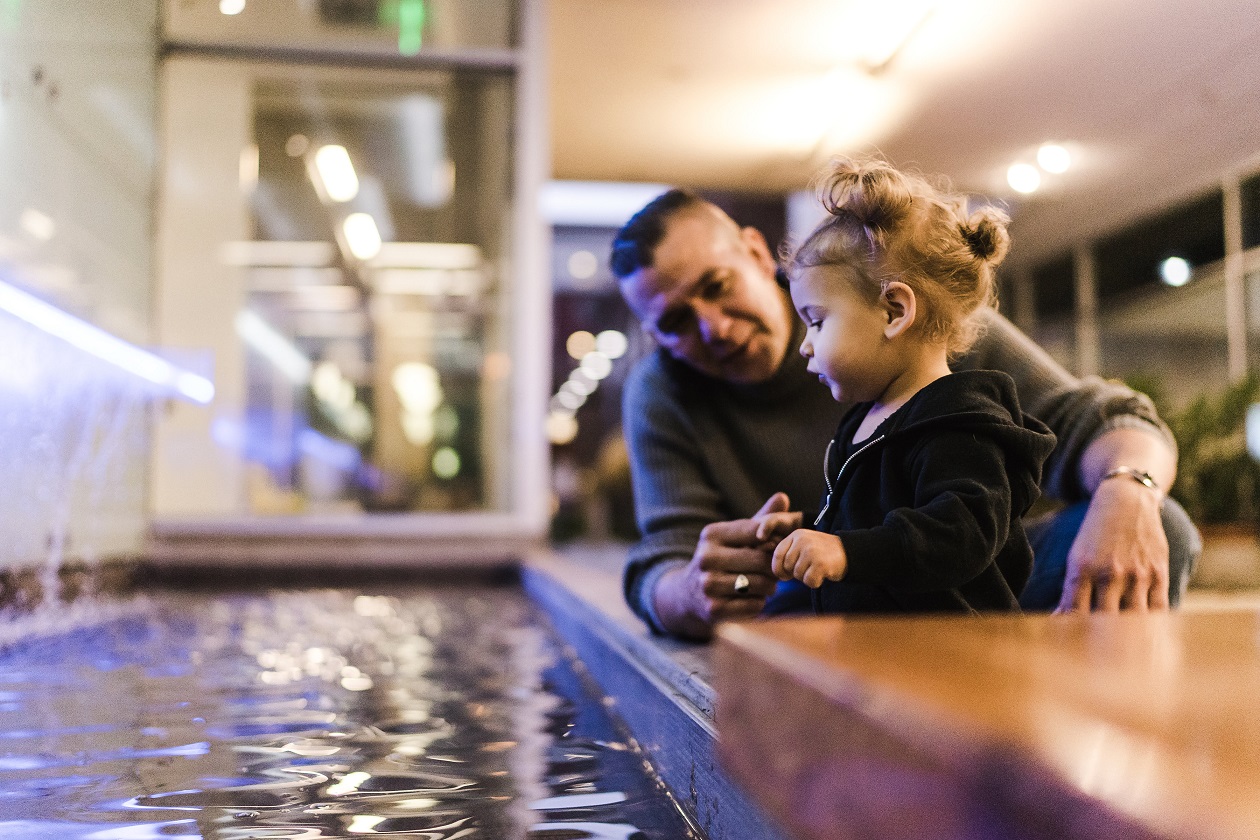 Recently, I experienced an honest reflection moment in my marriage. I realized that being a ‘real man’ means asking for help, and that’s okay.

The reason I am writing about my experience is because I believe that we all go through experiences, either good or bad, that can be used as teaching tools for others to follow. What I realized was that my VALUES were not in alignment with my intentions and dreams.

The problem was that my VALUES were still controlled by an outdated Operating System called ‘inherited traits.’

What I wanted and what I was actually doing were worlds apart and that was a recipe for disaster. I was using my ability to manipulate conversations, unconsciously, so that all the blame would shift from me to her without even realizing I was doing and it.

I was also avoiding situations that made me feel like I was being attacked. I was dodging responsibility for all my negative actions, thinking that was what made me a ‘real man.’ And worst of all, I was causing unneeded pain to my kids because all they saw was Mom and Dad fighting.

In short, I was losing their trust and I realized that if I didn’t WAKE up and CHANGE, I might lose them altogether.

It was time for me to swallow my pride, admit that I needed to make changes, commit all I had to the process, and finally hold myself accountable for the consistency.

Step one was asking for honest feedback from my wife about the things she felt I needed to change and work on. (She was very hesitant to talk with me or to offer suggestions and why wouldn’t she be right? I mean, my track record indicated that the moment she began to bring up her valid points, I would somehow turn them around on her for no reason at all.)

So, as you could probably guess, our first attempt at this failed because she was crippled by the fear of what my reactions would be to her suggestions. Guys—my own wife, my best friend, my partner—was afraid to talk with me and that was not good.

Of course, the logical excuse I could easily defend was that I was raised in a house where a ‘real man’ never shows his emotions nor does he ask for help of any kind, from anyone, concerning his marriage or his kids. But I’m done with that excuse.

It was time for me to take a good look at my actions, facial expressions, tone of voice, and any other forms of communication that I was receiving a failing grade at. It took a little over a month of self-analysis before I had that ‘AHA Moment.’ My eyes were finally opened and I saw everything I was doing to my wife, my kids, my friends, and my family. And guys, I got sick to my stomach.

I want to be clear about something before I go any further. I wasn’t doing anything that was malicious or evil but I was using my ability to manipulate conversations in my favor every chance I could, unconsciously! I kept acting like nothing was ever my fault, I justified almost every negative action, I did not listen, and worst of all, if I didn’t see the situation going my way, I would just shut down and leave.

I believe that there is a lot to be said about a man who can consciously make a decision to actively pursue information that would directly contribute to his overall growth and maturity. My eyes were open, my mouth was shut, and I began to listen.

I am sharing this message with all of you because I know how hard it is to be in a relationship that seems one-sided at times and lacks real consistency. I know all of this because MY actions, reactions, mood swings, and pride contributed to around 99% of our marital and family problems.

Bottom line is that I had to do the work on myself first and change my definition of what it means to be a ‘real man,’ all before I could turn my attention and focus to the rest of the family.

I had to be honest with myself and learn from my mistakes. I had to listen and take mental and physical notes so I could have reference points to come back to. But the most important thing I did, throughout the process, was to involve my wife and trust her feedback and advice. Every day I do something new that contributes to my growth as a husband, as a father, and as a man and I know that my ‘self-analysis’ is never-ending and always in motion. I am also very aware that my son is paying close attention to everything I do and everything I say and it is my responsibility to lead by example.

I am so grateful that I listened to that voice in my head that told me it was time to let go of my limited thoughts and beliefs. I can only wish the same for you.

How To Teach Your Child About Generosity and Kindness

Strategies for Discussing Death With Your Young Child

5 Activities For You And Your Child To Enjoy Together