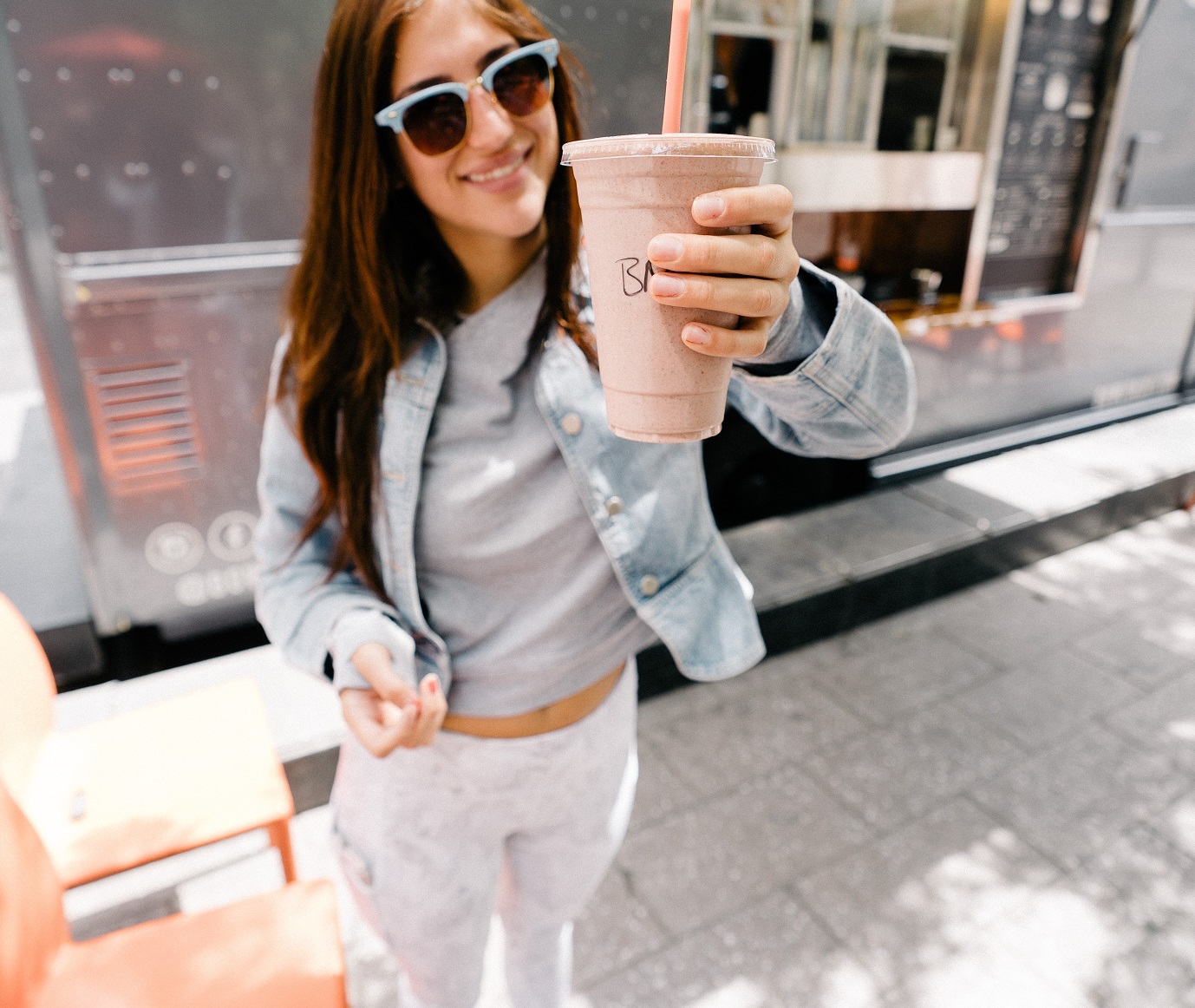 Even the most seasoned moms joke about not having a clue what they’re doing. Which is wild to me because it proves it never actually gets easier! 😂 When I became a bonus mom in my boyfriend’s son’s life I felt like I entered an exclusive clique of women. Suddenly I was in on all the jokes I heard my own mother say with her friends. Suddenly I understood how you could be utterly exhausted and yet still wake up the next morning wanting to do it all over again.

Motherhood isn’t easy—and honestly, sometimes it’s even harder when you’re not the actual, biological parent of the child. Regardless of your motherhood journey, though, you can relate to the fact that you’re doing the best you can and even the hardest days are worth it (even when you want to pull your hair out!!)

As a young, non-biological mommy navigating this journey of parenthood, what I really wanted to see on the internet were confessions from real people in my shoes. So here you go! Ten honest confessions of a twenty-something ‘mom’ just trying to figure it all out:

1. Sometimes you’ll freak out over the littlest things.

Sometimes even the smallest things will feel like disasters. You’ll be sitting there, getting dinner ready, and realize that the dishes aren’t done. And then you absolutely LOSE IT. Maybe it’s hormones, maybe it’s the time of the month, maybe you’re just overwhelmed, or maybe there’s no reason at all. But as a young mom/bonus mom, you just explode sometimes.

And honestly, sometimes you need to extend the patience you give to everyone else to yourself.

Cue the tears. Cue the tired tears, the frustrated tears, the why-didn’t-you-pick-up-your-room tears. They come when they want to and you just have to let them sometimes. Don’t let anyone make you feel as if you’re being too emotional or too much.

Just let them happen, wipe them off, and keep going.

3. The house will NEVER actually be clean, like ever.

I wish someone told me that when you have a kid/have a kid in your life, the house will literally look like crap all the time. No matter how often I try to sweep or mop, between the dog, a boy, and a grown man who can’t remember to take off his darn shoes, there’s truly no point.

4. There will be (many) nights when the kid(s) don’t like your food.

I’m a great cook and I don’t care—I’ll toot my own horn. Over the last few years, I’ve really stepped it up a notch in terms of my baking, roasting, and sautéing abilities. But regardless of how quality your dishes are, you’ll still hear the sighs, the groans, and the “ewws.” It’s the worst.

5. People will judge you on your age, marital status, and decisions.

Sure, there will be wonderful people who accept you for who you are. But there will also be people who are downright rude, and those are the ones you need to ignore.

6. You’ll often be the youngest person in the room (with the bravest voice).

When it comes to defending your child, as a young mom/bonus mom, you’ll often be the youngest person in the room. But because you’re there standing up for your child, you’ll also be the bravest. Don’t let yourself be intimidated. Age is only a number, but passion speaks far more.

7. Your hangovers will get infinitely worse.

Let’s get real about these confessions of a twenty-something ‘mom’: guess what? Your hangovers are going to suck.

Whether it’s because you’re waking up earlier, having to take care of someone besides yourself, or you just can’t hang with the rest of the party people, you’ll wake up the morning after drinking and want to crawl in a hole.

8. Your identity will shift as well as a lot of your relationships.

What no one tells you about being a young ‘mom’ (and this is especially true for bonus moms) is that your identity will shift. Before you were you, now you’re also someone else’s person.

Don’t get me wrong, this is beautiful. But it comes with a lot of responsibility and often expectations, too. You’ll also see your relationships shift in conjunction with this new identity. The people who you used to connect and spend time with may or may not be on board with your new life, or may not be the people you really want to spend genuine time with now that your priorities have changed.

9. Sometimes you’ll miss things you no longer have.

There’s the ache of nostalgia that’ll come and go. Sometimes you’ll flip through Instagram stories and see people out at bars on weeknights, or getting their nails and hair done every other week. Sure, there’s a draw to that—the freedom, the selfishness.

But as appealing as it seems in the moment, you get rooted back in the truth: you haven’t given anything up for your life as a parent, you’ve simply transitioned.

But trust me when I say other mamas do. And you’re doing a great job.

How To Teach Your Child About Generosity and Kindness

Strategies for Discussing Death With Your Young Child

5 Activities For You And Your Child To Enjoy Together