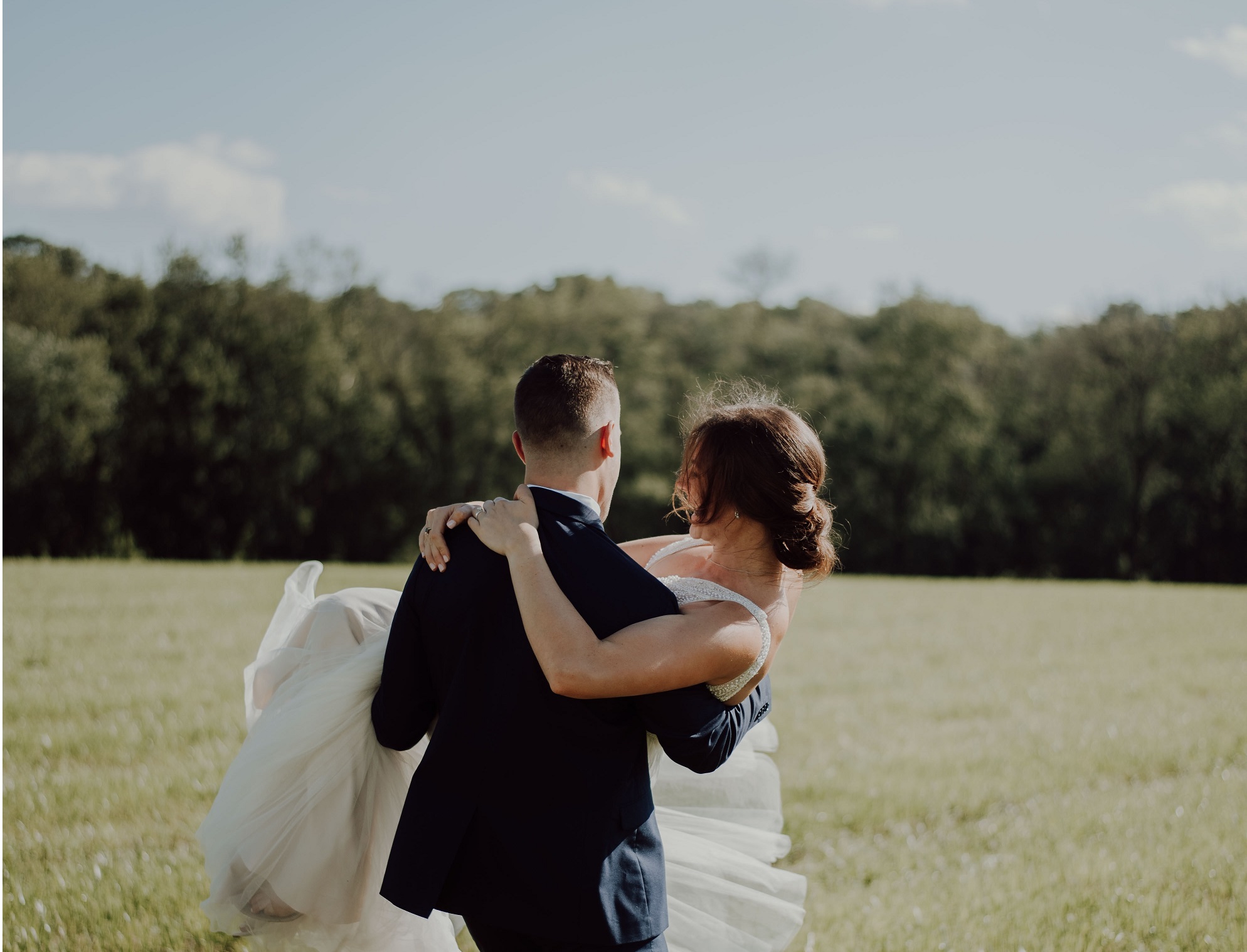 “I only wanted to be married once.” My boyfriend said this to me a few months into us dating, and I swear, it made my heart drop from my chest to my feet. I remember the exact moment — sitting on the couch in my living room with the screen door and windows open, the chilly late evening Southern California wind slipping through the blinds. The few beers we had earlier were buzzing my head and I bit my lip and looked away. It was the realization that I couldn’t go back in time and change what was. I would be the second wife, the second woman he would give his heart to.

Sometimes life hits you with painful moments. Moments that question your identity, that make you reconsider who you are – or the impact you have. In becoming a bonus mom, I’ve had many of these. I’ve realized that, in becoming a mother, I will never return to the woman I once was: carefree and responsible for only herself. There has been a grieving process in this, sure, but the blessings far outweigh the negatives. I’ve also realized that who I surround myself with will constantly shift. I am no longer the same. In many ways, I’m thankful for that.

I’ve grown a lot in the past three years. I’ve taken on new roles, shed old skins, and realized that ultimately, I am in control of my identity.

And I’m proud of the mother I’ve become.

But something that isn’t as easy to wrestle with is the identity of ‘second wife.’

I will one day be a second wife. Sometimes it hurts to pen these words, to make them go from my head to reality. It’s painful to recognize that the person I love had, at one point, given his heart to someone with no intention of walking away.

It’s bittersweet to know that I will never be his first wife, first love.

But there’s something to be said for not being a first — I get to be a last.

I get to be my (future) husband’s last embrace, last kiss, last vows. I get to be the woman he chooses to finish his life with. The one he actively decides to rewrite his story alongside — and not something he was obligated to pursue or feel — but by choice.

As the second wife, I get the opportunity to change all that wasn’t, to press ‘do-over’ and build something beautiful from the ashes of something that was lost. No, I’ll never get to rewind and be there from the beginning. But I get to be the next step.

A second chance at love, at joy, at a lifelong future with a partner who accepts me for all that I am.

Maybe you’re the second wife, but that doesn’t make you second best.

[Home » Blog » From The Heart » On Being The Second Wife]

How Do You Raise A Happy Child?

How To Raise Children Who Are Strong Leaders

5 Ways To Strengthen Bonds With Your Children

How To Support Your Grieving Family