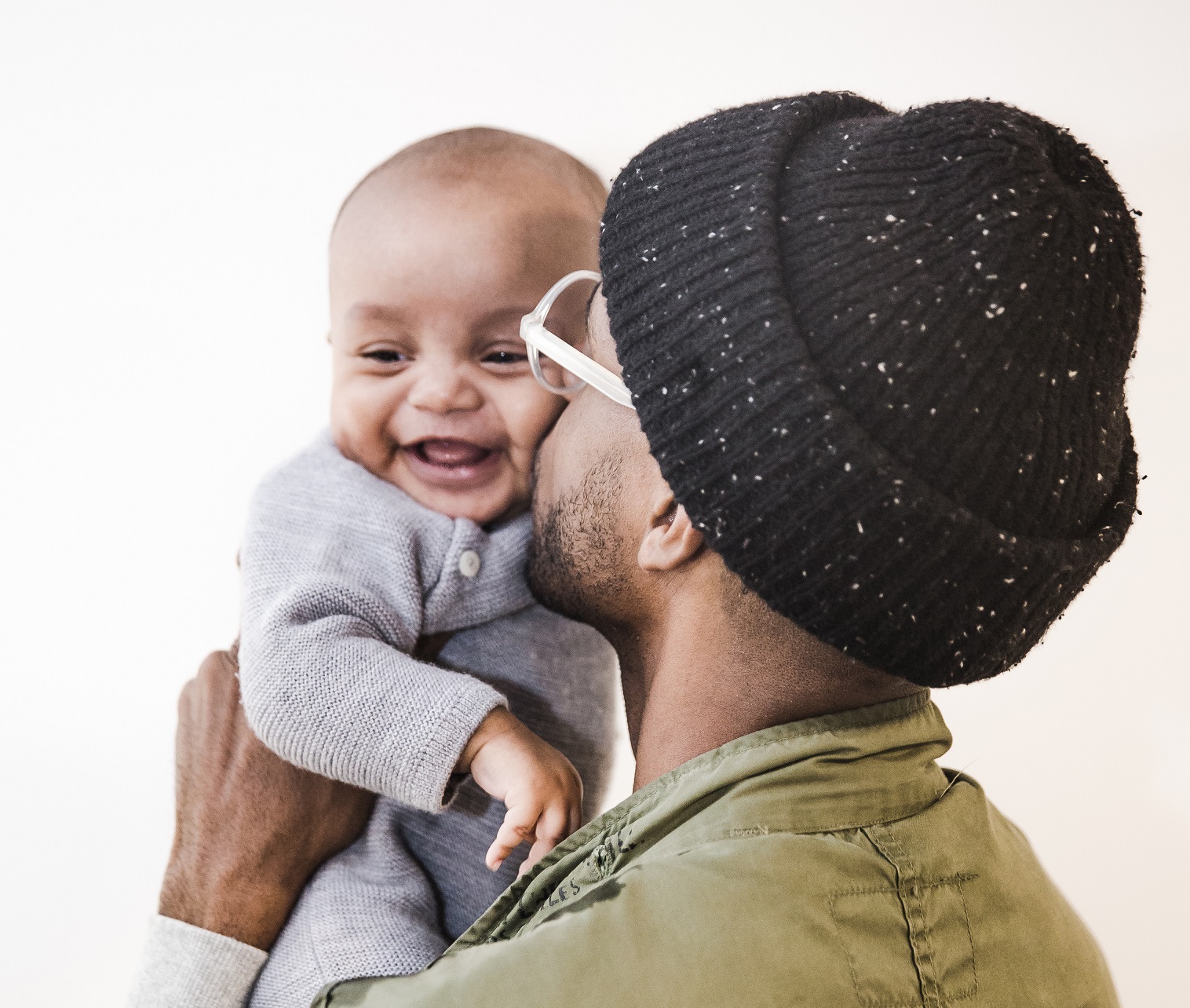 College should be the time for teenagers and young adults to have their last rush of fun and excitement before joining the “real world” and dealing with all of the responsibilities that come with it.

Instead, I spent the better part of my college years raising another man’s child with a woman I barely knew in a situation that changed my life forever.

It was either the best thing to ever happen to me, or one of the worst decisions I’ve ever made, and even all these years later there’s still no clear-cut answer. Maybe there never will be.

Nothing about it made sense to the people around me, or even myself, but in some ways that was part of the appeal. She was different than any girl I had ever met, and experience had taught me that “my type” clearly wasn’t the kind of girl that was right for me.

The guy who had always gone for athletic brunettes with warm smiles and kind manners suddenly fell for a busty, chain-smoking blonde who cursed like a sailor and spit like a professional baseball player.

And then there was the baby — an angelic 3-month-old who would quickly take ownership of a piece of my heart forever.

She had my eyes, even though that was biologically impossible, and despite her golden locks and my brown hair, strangers would regularly assume she was my own. It’s almost ironic that despite so much going on during that time, it all feels like a blur to me now.

My college classmates spent most nights at house parties, while I was tucking an infant into bed.

My classmates spent out-of-class hours honing their beer-pong shooting skills and finding the spots on campus to sneak off to for a mischievous rendezvous, while I was learning the proper way to wipe a baby girl’s bottom and fix a bottle for when she was hungry.

For most 21-year-olds, the experience of dating someone with a child could have been overwhelming, but fatherhood always came naturally to me.

Those years of raising another man’s child transformed me from a boy into a man. And I have that beautiful little girl to thank for it. She still has a piece of my heart, and she always will.

I have often wondered about what life would be like had I spent my college years as most “normal” students do, rather than playing the role of a father figure to a child who wouldn’t recognize me if we saw each other tomorrow.

Sure, there probably would have been more stories of debauchery or sexual exploits, but my experience wasn’t all that bad. If I’m being completely honest, it seems more good than bad came out of it.

My fear of being a horrible father one day was eradicated; the understanding of unconditional love and what it means to put someone before yourself is invaluable; and the lessons learned through those years are unforgettable.

Raising another man’s child also made me want to have a daughter one day, when I swore for most of my life that I would never want to have one.

It may not have been the typical college experience, but things that change your life tend to happen when you’re least expecting them to.

[Home » Blog » Parenting Stories » While Everyone Partied In College, I Was Raising Another Man’s Child]