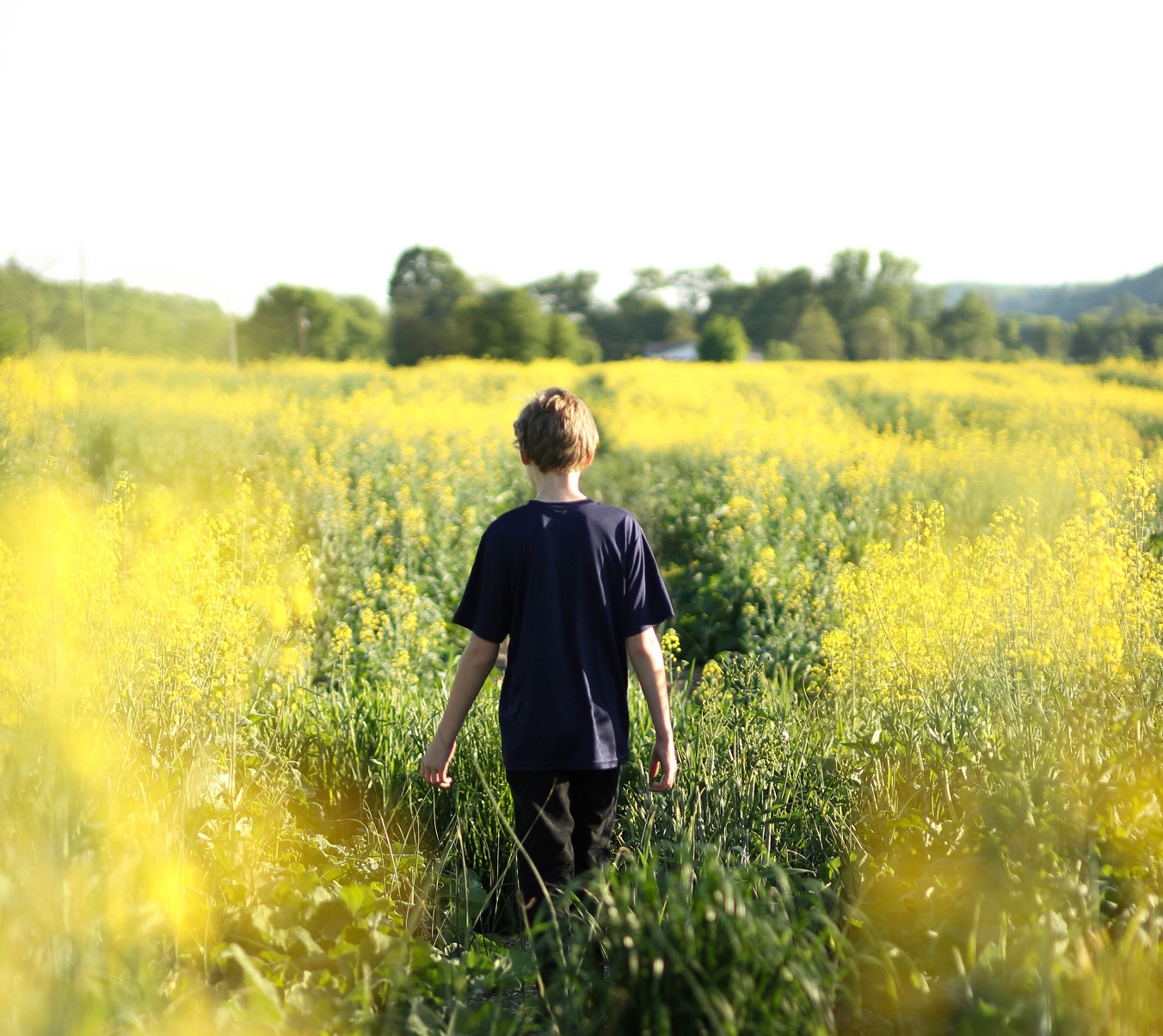 Dyslexia is a silent learning disability. It’s not something you can clearly see or recognize, sometimes the effects aren’t even present at all. Sometimes it’s as simple as my son hesitating a moment too long, or looking at you with silent, pleading-for-help eyes. Sometimes it’s as simple as him acting like he didn’t hear you, just to have you repeat your instructions again. Sometimes he just moves forward without giving you any signs at all.

And that’s what, as a parent, breaks my heart the most.

What I wish people knew about my son’s dyslexia is that sometimes there are no signs.

Sometimes you don’t get a clear-cut answer or warning of what’s going to be too hard, or what he’s going to struggle with. Sometimes it will feel like you’ve explained the instructions perfectly and he goes into the project or moment without hesitation, only to get frustrated minutes later.

Sometimes he acts like everything’s okay when he’s truly screaming inside.

Dyslexia is silent. My son can open a book and flip through pages without reading; he can access his assistive technology and get through the assignment without learning anything at all. And it’s not because he doesn’t care. It’s not because he’s ignoring, avoiding, or simply quitting. Sometimes you just can’t see what he’s going through because it’s a battle he’s facing alone.

What I wish people knew about my son’s dyslexia is that yes, he is trying.

What I wish people knew about my son’s dyslexia is that yes, it’s hard. But it’s harder for him.

Yes, it’s hard for you as the teacher, the tutor, the peer buddy who has to slow the work down. Yes, it’s hard for the person who sits with him, day after day, attempting the sight words for the thousandth time. Yes, it’s hard for me, as a parent of a child with learning disabilities, trying to do all that I can and feeling like it’s never enough.

So please be gentle, be patient, be kind.

What I wish people knew about my son’s dyslexia is that it doesn’t make him stupid or slow.

But he’s not stupid; he just learns differently.

What I wish people knew about my son’s dyslexia is that it doesn’t define him.

He may carry his learning disabilities like a badge plastered to his chest, “This is what’s wrong with me.” He may get down and discouraged on himself and the things he can’t do. He may feel like his life is centered around tests, and assessments, and people who are constantly talking about his needs.

But his dyslexia isn’t who he is; he is always a person first.

5 Ways To Support A Loved One With A Disability

One of the best ways you can support a loved one with a disability is to focus on the...

Here are some tips for throwing a sensory-friendly birthday party to avoid overwhelming the child and his/her guests.