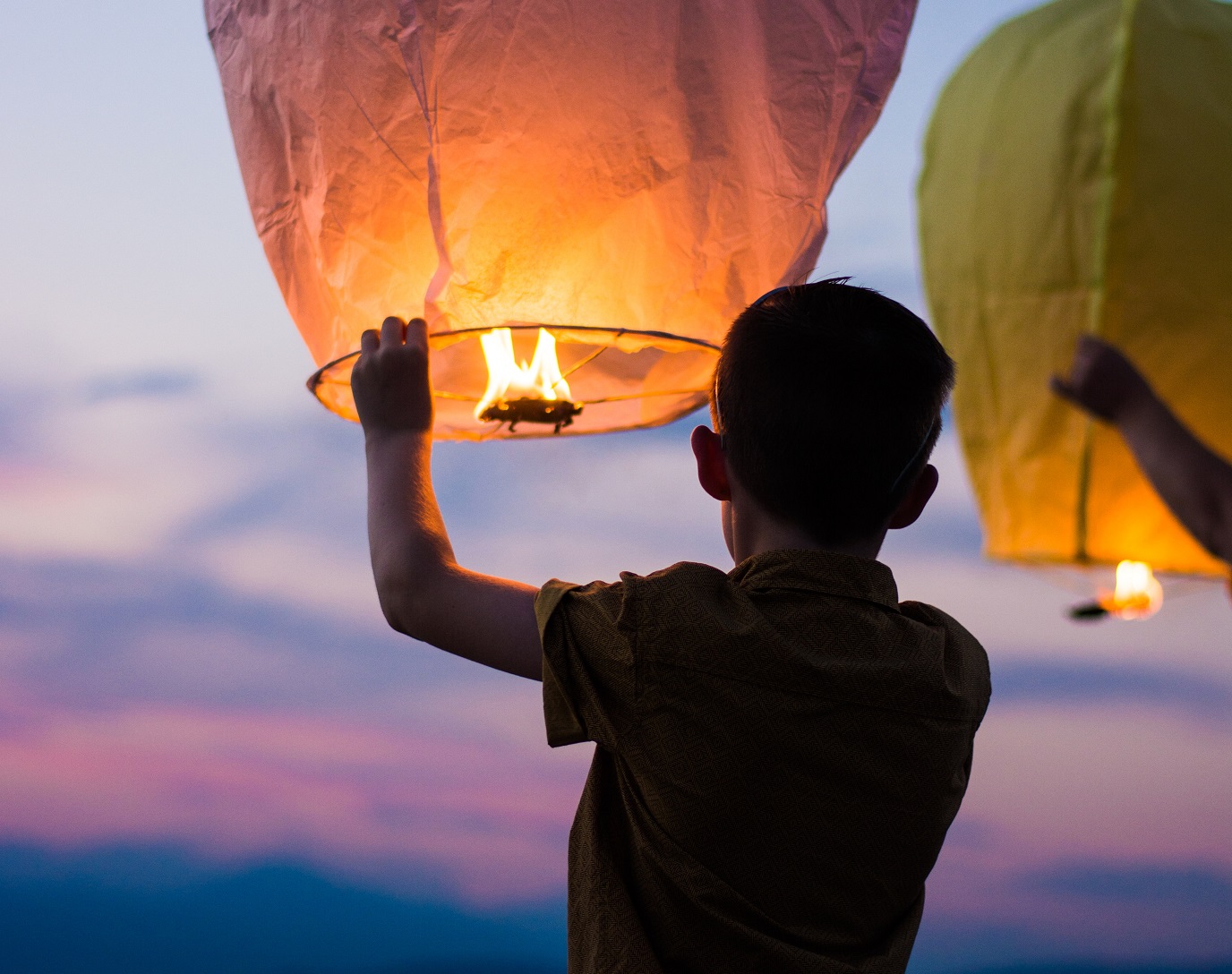 One of my first distinct memories of being involved in Austin’s (boyfriend’s son) education was school staff encouraging his biological father and me to pursue medication as a solution to his suspected ADD and attention struggles.

While well-meaning in their approach, what they didn’t understand was our disagreement and strong feelings against this suggestion, especially without an official diagnosis.

Many people—including medical professionals—advise the use of specific and measured medications for the treatment and management of ADD and other learning disabilities that affect things like processing, attention, and memory.

I want to be clear that I’m not speaking anything negative against ADD medication—in fact, I have many people in my life for whom it has worked wonders! And I am by no means judging parents who have used this measure for their own children! For many, it is an answer to prayers.

For Austin’s experience, though, his father, biological mom, and I were opposed. And whether you’re considering medication as an option for your child and wanting an honest perspective, or feeling something in your gut that you hope to have affirmed by another person in your shoes, here are the reasons we said no to ADD medication.

*Disclaimer: This is NOT medical advice and not intended to be. Please contact your doctor before making any medical decisions for yourself and/or your children.

1. We felt our child was too young.

When ADD medication was recommended to Austin, he was just a little over nine-and-a-half years old. Although there was a brief consideration of whether this could help, we ultimately decided against it because there was no official confirmation that he actually had ADD in the first place!

We also felt that Austin was not developed physically or emotionally enough to withstand the effects and changes of a medication that could potentially shape his personal and emotional development.

2. We were against messing with a growing body’s brain chemistry.

At middle to late childhood—before reaching pre-adolescence—a child’s brain is in the critical period. Here it’s forming neurons and synapses that allow for the understanding and processing of new information.

This is also the stage where children are learning about emotions and people’s reactions—all critical moments in their brain development that may be greatly influenced by the introduction of a drug.

3. We didn’t want to add another variable to the equation.

The year James, Austin, and I moved in together was a year of many changes. Prior to them coming to San Diego, Austin was apart from his father (who had been working out of the state). When we all moved in together in August, it was a new house, new school, new friends, new ‘mom’ figure, and new life.

We both felt strongly that introducing a new variable of medication into the equation could have potentially harmful effects on Austin’s mental wellbeing, perspective, and attitude.

4. We wanted to pursue all possible natural remedies first.

Before choosing medication, we wanted to pursue natural remedies for ADD.

Although there is less research surrounding these treatment methods and they can be difficult to measure or monitor in terms of effectiveness or success, we felt strongly that we wanted to try all less-invasive options first.

5. We saw growth and were dedicated to growth without medical interference.

One of the biggest reasons we pushed back against the suggestions to pursue ADD medication was because we felt that Austin was making progress without it—so much so, that we wanted to give him a chance to battle his learning disabilities and struggles without it in order to learn proper coping skills.

While this may sound neglectful in the approach, we saw growth in not only Austin’s abilities but his attitude, and that made all the difference for us.

As he began to get more support, encouragement, and one-on-one teaching in specific areas, he started to be more positive. This led to confidence that could help naturally curtail his fight-or-flight and distracted tendencies.

6. We felt, in our hearts, that we were making the right decision.

This is speaking to our emotions only, which for some may not be a credible reason, and that’s okay. I’m not claiming to have all the answers, I’m just sharing our experience. And when we thought about the child Austin is, the experiences he’s had, and the growth he was steadily making, we felt, in our hearts, that we didn’t want to medicate him for his suspected ADD.

So how do you decide for yourself?

Knowing if we made the ‘right’ decision will never be a black and white answer.

But if you’re like us and wondering what to do, please research and consider all options. Don’t feel pressured to make a decision based on someone else’s perspective (even if it’s a medical professional!). Question everything and don’t be afraid to be ‘that parent.’ And push back against things you’re ‘supposed’ to do.

Above all, know that you know your child best. And while it’s invaluable to listen to perspectives from others and take medical advice, you are the one who has to make the decision at the end of the day. And you will make the right one.

5 Ways To Support A Loved One With A Disability

One of the best ways you can support a loved one with a disability is to focus on the...

Here are some tips for throwing a sensory-friendly birthday party to avoid overwhelming the child and his/her guests.