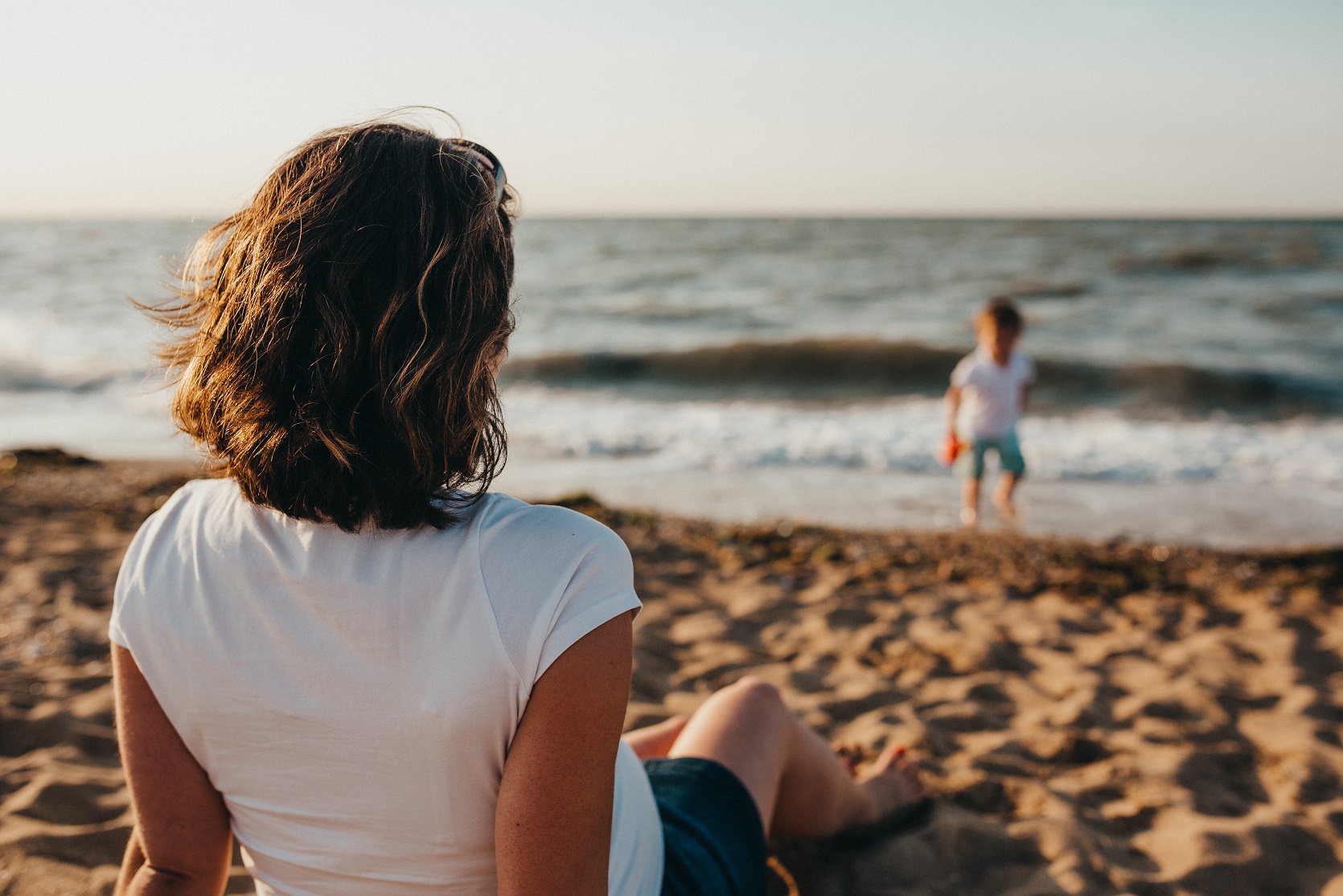 Mother’s Day has passed and I’m still thinking a lot about it. I’m still thinking about how hard it is when you’re not technically a mother, but you play that role. When you fill the shoes, but not the title. When everything about your relationship, your heart, and the way you feel about a child screams, ‘mom,’ but you’re still not the biological parent.

And so there’s still a degree of separation from a holiday you so desperately want to claim as yours.

One of my best friends in college lost her mother when she was little. Every Mother’s Day I think of her because I can’t help but feel selfish posting about my own mom and our memories.

I can’t help but feel guilty celebrating a day that gives another person I love so much grief.

This Mother’s Day was not an easy one for me. I got home after a long afternoon and cried. It was the emotions of the day coupled by my sensitivity, but the tears flew, almost unconsciously. I knew there was nothing inherently wrong. I knew my boyfriend’s son, Austin, had nothing but a pure heart in his excitement in spending the weekend with his biological mom. And I knew I was looking at my first ‘official’ Mother’s Day through a tainted lens—one of expectation and confusion about myself and my role.

But knowing all of these things did nothing to change how I actually felt.

Sitting on the back porch, I poured my heart out to my boyfriend. And talking to him made me think about how, for many people, this holiday isn’t an easy one.

We get excited about Mother’s Day because, when we think about it, everyone has a mother. Everyone came into the earth from a womb. But we don’t think about the people who grieve, who mourn, who are angry, who are broken.

We don’t think about the people with complicated family situations or the children who struggle to create cards because there isn’t an easy way to acknowledge someone who hasn’t really been there or honor someone who has that doesn’t quite fit the stereotypical role.

For me, my Mother’s Day came with a heaviness that I’m still trying to unpack because I’ve never experienced it before. It’s the sort of feeling that comes after you recognize you’ve taken on a new identity, one you’re still understanding how to honor and fill.

I was sad—not because I wasn’t celebrated in the way I wanted—but because I wasn’t sure what I wanted. And being someone who’s not quite a ‘real’ mom made it difficult to feel like that was even my identity to claim at all.

That night, I just let it out. And then I laughed at the silliness of crying over a 24-hour period that will never carry the weight of the daily moments, the daily smiles, the daily ups and downs and goodnight kisses and laughter that comes with really being a parent.

I’m still navigating my role as a bonus mom, still understanding who I am and whether this identity defines me, or if it should.

But this questioning made me step back and realize that Mother’s Day isn’t easy for many people. For the ones who are alone, for the people who are distanced or removed, for the children who no longer have a mama on this earth, and for the ones who aren’t sure how to fit in in a day that may or may not honor more than one thing.

It hurts, and it’s okay that it hurts.

In the end, there’s no easy way to honor, to recognize, or to even accept what a beautiful and painful day like this means—we must simply share appreciation for the people who raised us, for the legacy we’ve been left, for the blessing of tomorrow, and for how God brings us people we need, even when we don’t realize we need them (biological, or not).